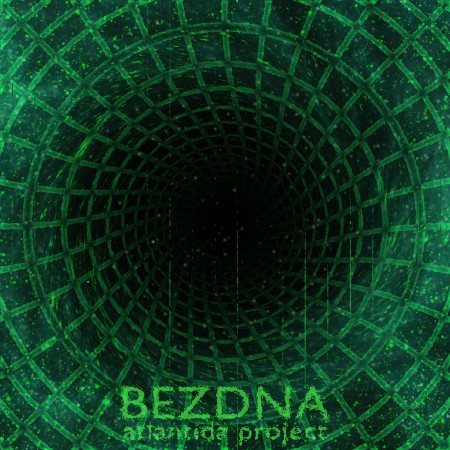 Music band Atlantida project finished its physical existence on 24 September 2015 after the death of its singer Aleksandra Sokolova. But its only physical existence that ended. Sasha used to tell: “Music is the substance that is stronger than our terrestrial bodies”. A musician is alive while his music lives!

In proof of all the above mentioned on 8th of December 2016 Atlantida project releases a new album “The Abyss” and a video feat. Aleksandra Sokolova from PsyDoc Films (The Mind, Iordan). The event connected with this occasion will have absolutely exceptional nature and will take place in the format of global performance accompanied by the Atlantida project’s new album music. Numerous performance groups, actors, acrobats, artists being inspired by Sasha’s songs before that now will help her after filling up in the world of spirit to embody her images and create specific atmosphere in the physical world. To some extent it’s a kind of a ritual. Diving to the abyss of fanciful images of Sasha Sokolova. What will these images show us, each spectator decides for himself. First of all they are targeted to fulfill one’s inner potential.