The release of the unfinished album 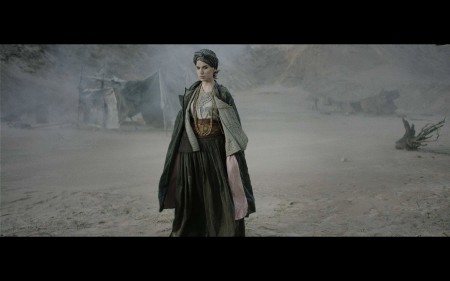 We have started working on the album. In this regard, the company is running on Planet.ru You can participate and help its release!

So the new album will be called “The Abyss” and will consist of 12 tracks. The release is scheduled for late 2016. The track list is kept in secret. However we can say that to a greater extent it will consist of the songs that had been performed live, but had not been included in any release. This material should be published in a decent way! Yet, the album “The Abyss” will contain a few new songs that had not been previously performed. The album will also include tracks recorded together with Masha Makarova (the group called “Masha and bears”) and Noize MC.